Giving myself a week to plan chapter and writing it in a day has been a runaway success in terms of progress but not quality.

The priority is still to get the first draft written, so productivity is still the goal. With that being said I also don’t want to end up having to edit a complete mess.

So my Sunday posts will be dedicated to finding ways of doing better in upcoming chapters.

One of my many nerd hobbies is video game development. Other than the obvious parallels to storytelling, I think both disciplines are constrained by the same limitation.

We can only try to evoke emotion, we cannot make people feel it.

So how do you evoke an emotion the same way within readers who are diverse in every where. How do you configure a video game controller so that most people find it effective.

Which is why immersion is a buzzword in game development. Immersion is simply evoking deep focus from the player. When they are absorbing AND enjoying every detail of the game as they play, they are immersed. A good example would be Elder Scrolls: Skyrim and more recently God of War.

So what can writers like us can learn from immersion?

I have been thinking of them as “immersive plot events”.

These are events, in the present or the past, that develops the fictional universe by requiring characters to learn or point out something about the world.

Something I find interesting about these events is that they can also be very effective for showing the reader/gamer what the main character can do.

The following plot points in my own story got me thinking about video games. 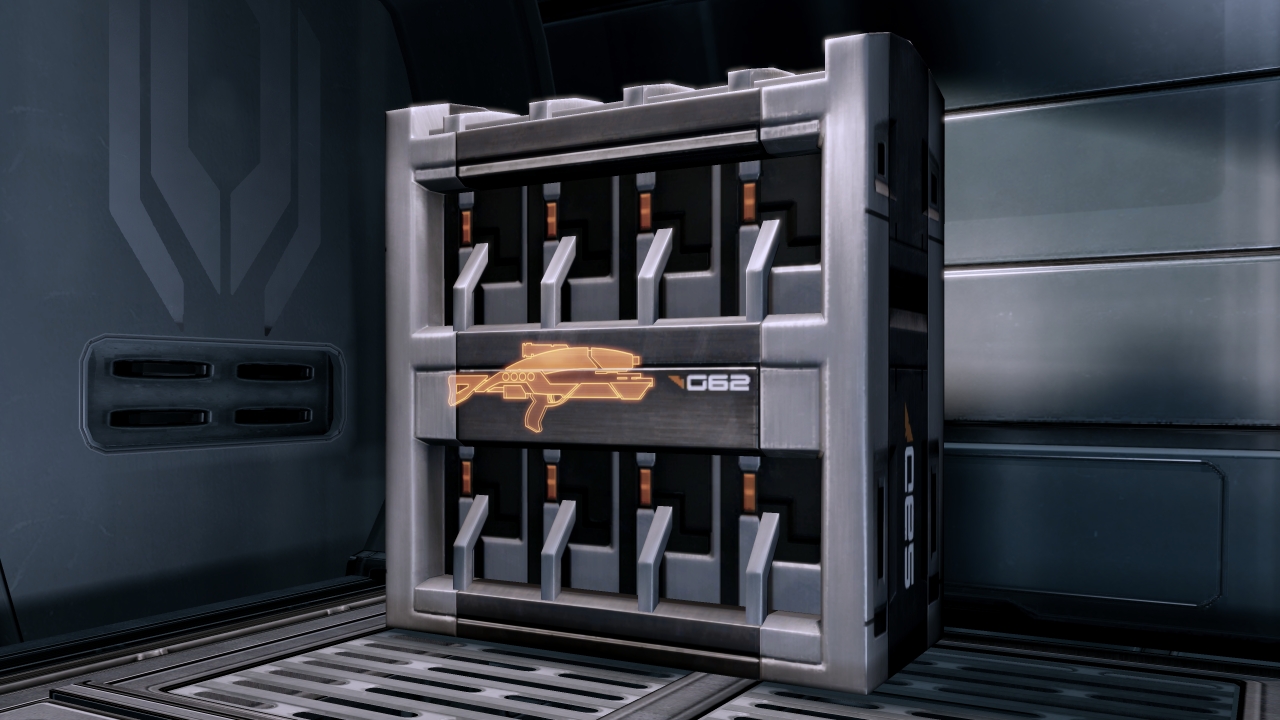 In the first chapter Jonah and Nora’s things are stored in a dimensional locker. On the outside it simply looks like a rectangular outline. But if charged by Telekinetic Energy (working term) it extends like a drawer. Except this drawer isn’t stored behind the wall, but instead in a pocket dimension.

It also means that it can store a wide variety of things.

Then there are Dimdoors (another working term) which are simply slabs of metal that only phase through those that have permission.

The dimdoors so far these doors have allowed me trap the protagonists on two separate occasions. Once to escape their room and the other to escape the facility.

I think I can get really creative with both of these elements as far as setting details, so I think having the readers familiarize with them early on is good.

So how do you keep telekinetic power playing out like the ‘force’ and or green lantern?

So far they can be used to push or pull things, create small invisible constructs like shields, and infuse telekinetic force to thrown objects and attacks. All at the expense of his physical stamina and even health which will hopefully be a good way of limiting what is turning out to be an over powered character.

Since it’s going to be such a big part of the over all narrative it’s also become clear that I need a system of describing it. So this week I will rethinking the whole telekenetic powers thing and revising the story in anticipation of chapter four.  Especially because how Jonah uses his powers is how other characters will use it and how it is used in the world

Video Games have provided especially interesting examples on this topic.

I love hearing from you guys, so let me know you guys’ thoughts in the comment section.

This site uses Akismet to reduce spam. Learn how your comment data is processed.